Phase 5 of the pedestrianization works in the center of Albacete begins!

Phase 5 of the pedestrianization works in the center of Albacete begins! 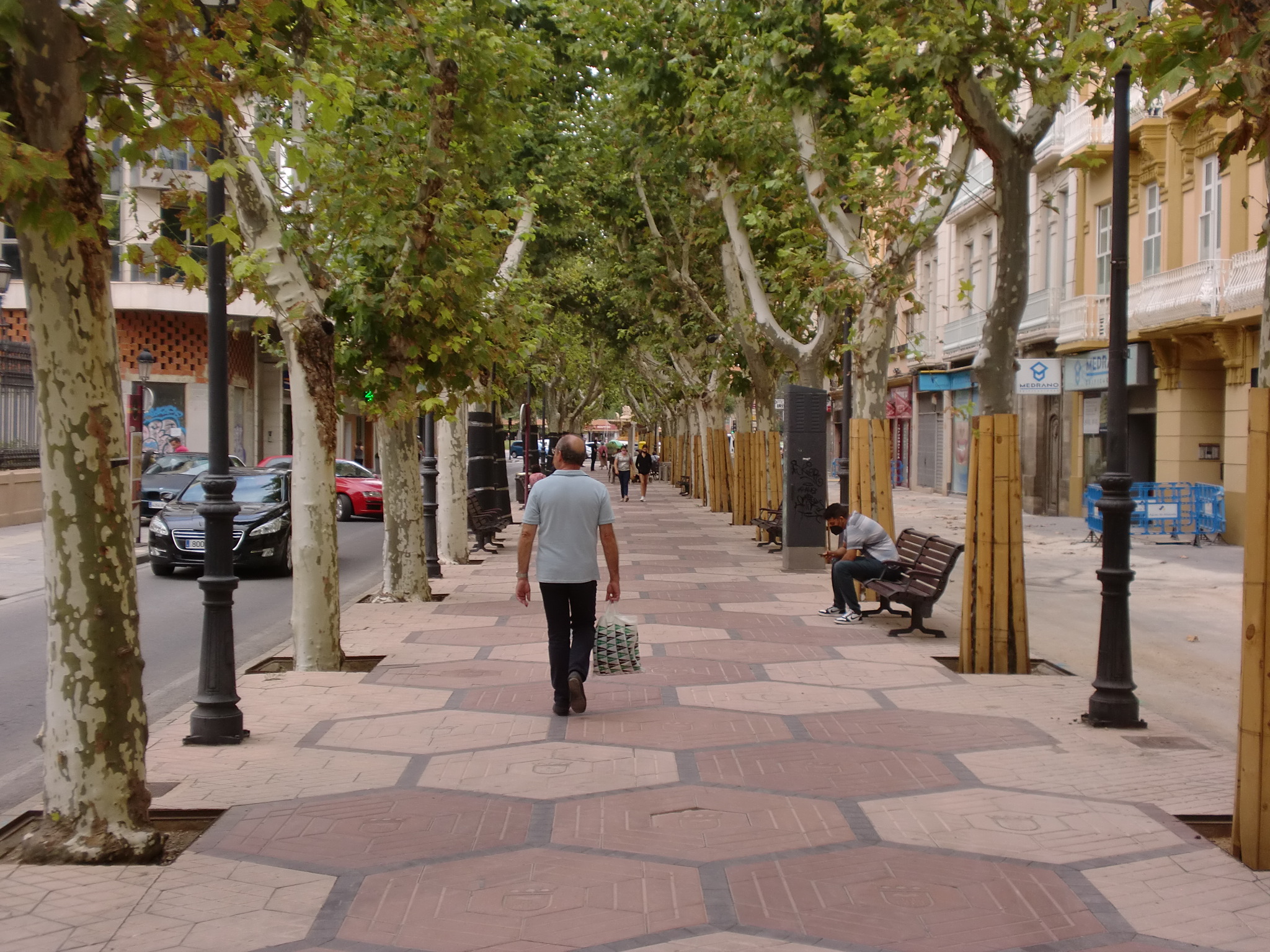 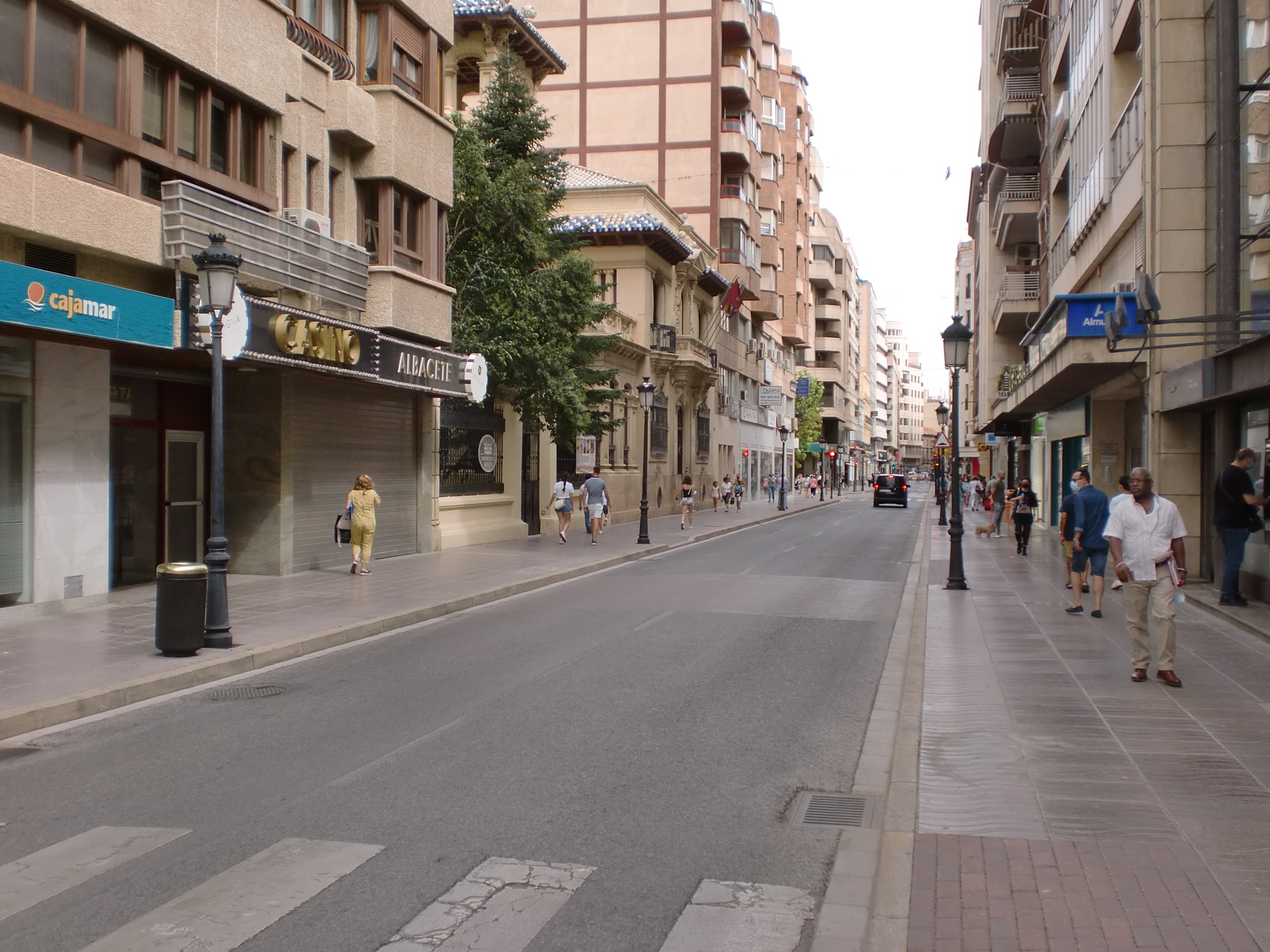 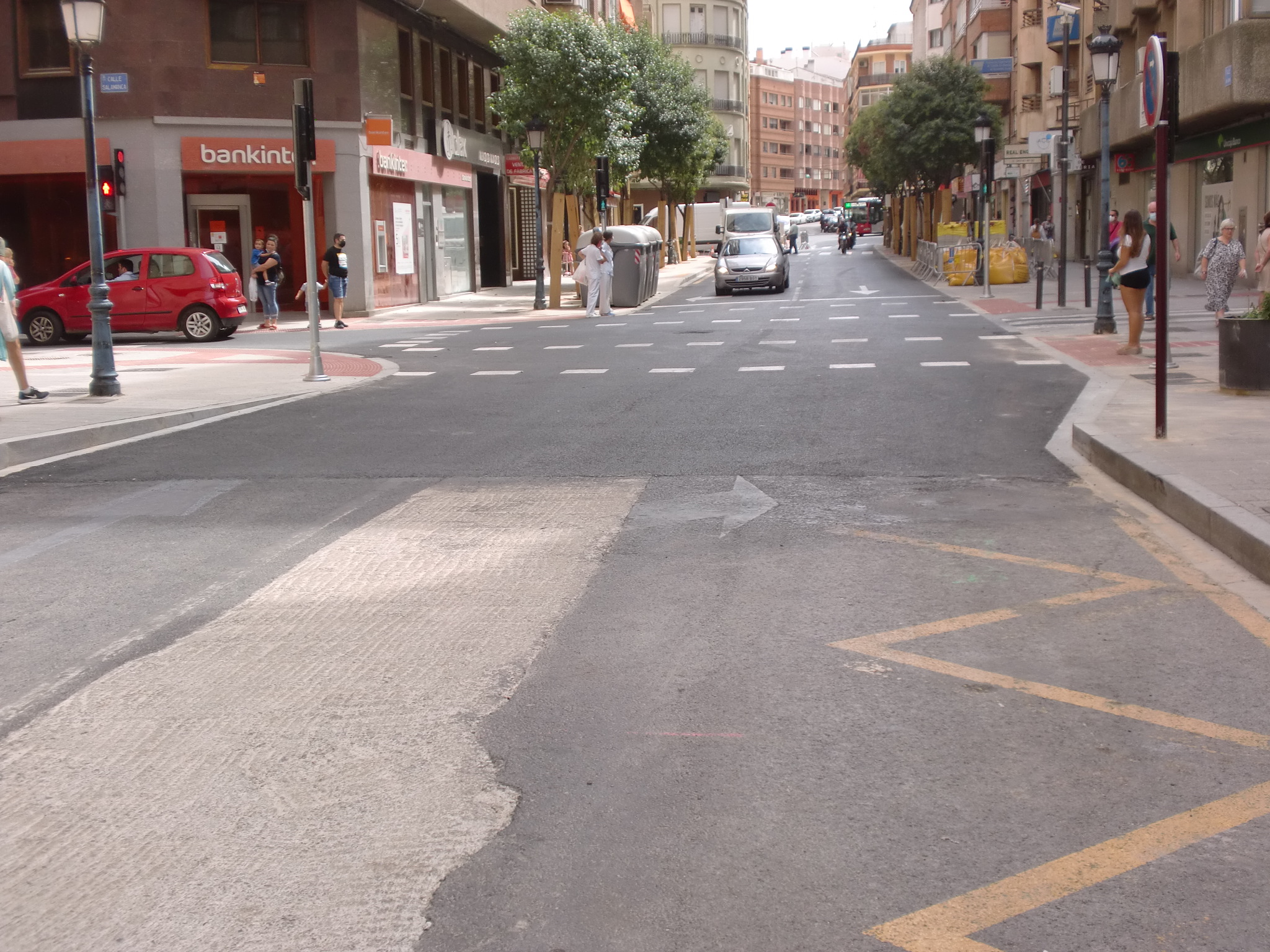 The works consist in the improvement of the pedestrian accessibility and safety conditions by paving sidewalks, resurfacing roadways, as well as renewing the current street lighting, adapting horizontal and vertical signage, and improving public furniture. In addition, a bituminous mix with modified bitumen has been chosen for the road surface to significantly reduce “the noise produced by traffic”.

These actions will constitute a transformation of the city and make part of Albacete’s strategy against pollution, reducing the use of private vehicles and giving more space to pedestrians. As the mayor said, the objective of this project is “to promote pedestrian mobility, the use of bicycles and urban transport”.

With the primary aim of minimize the impact of the works on the environment, while maintaining accessibility, Eiffage Infraestructurashas proposed the execution of the work in three sections: 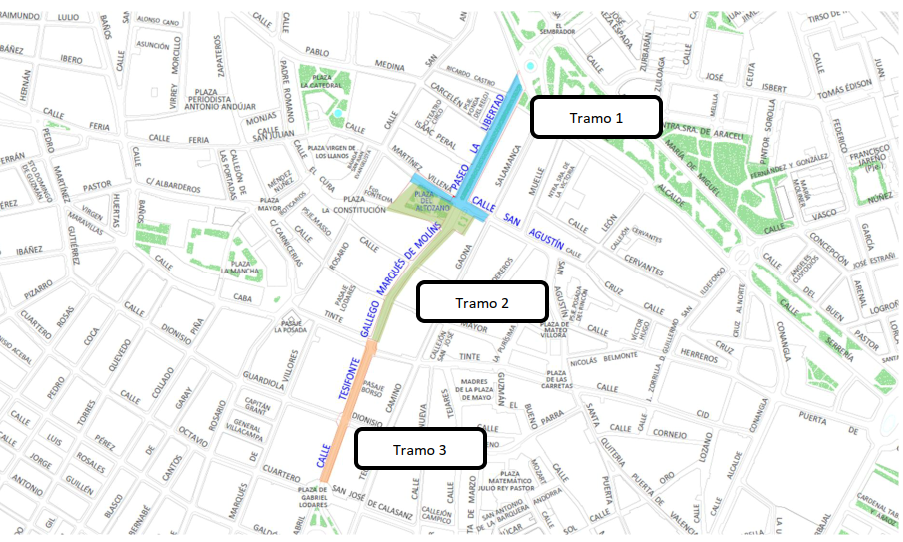