The Delfín Tower, a new skyscraper in Benidorm

The Delfín Tower, a new skyscraper in Benidorm 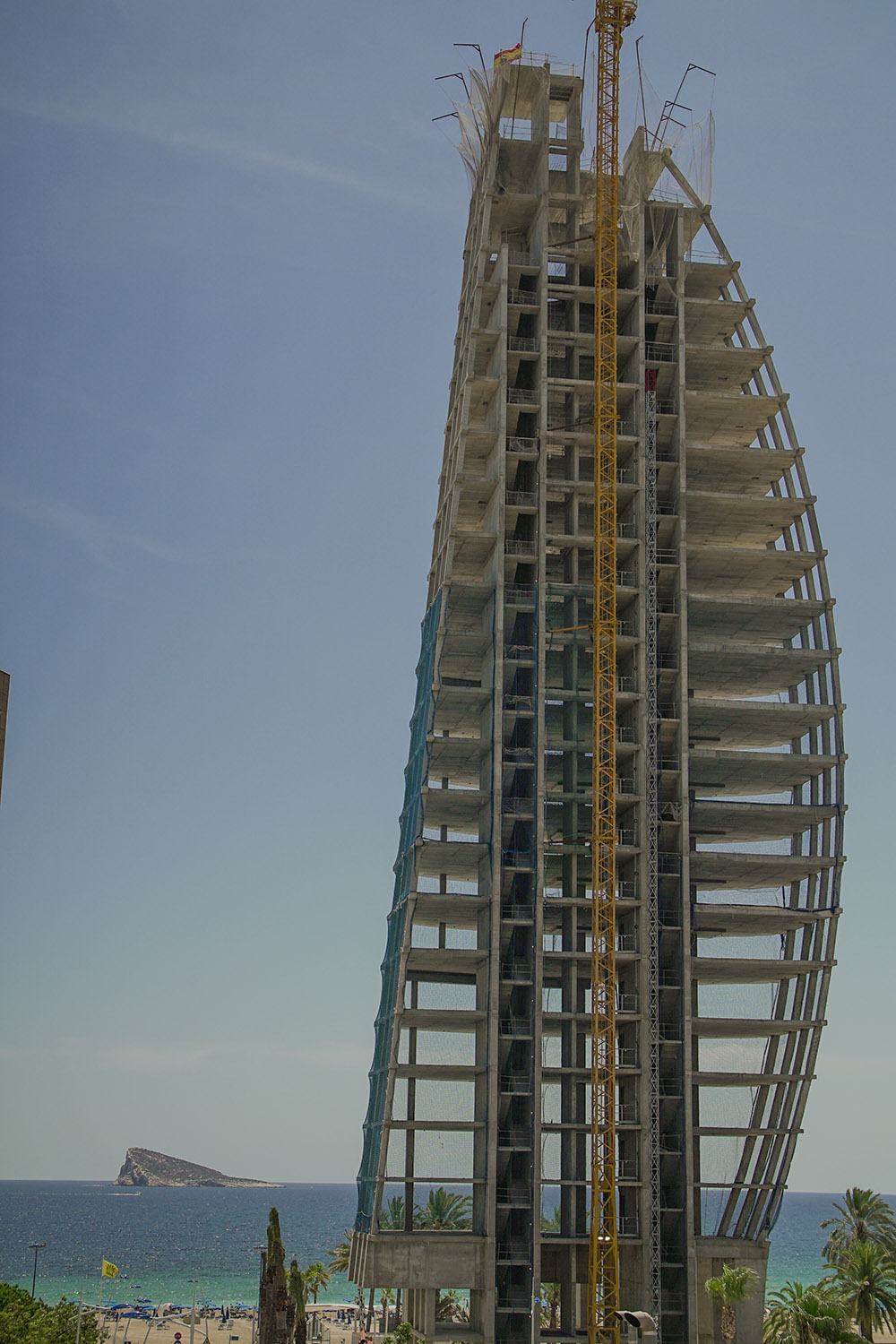 The Delfín Tower, progressing as planned!

The iconic Spanish tourist destination, Benidorm, is home to the construction of a new skyscraper called the Delfín Tower. The new building stands out for its sail-shaped design, as well as its location on the beachfront.

Eiffage infraestructuras has been contracted by UTE Coast Inmoprom SLU and Edificaciones Alcudia SL to carry out the construction of the concrete structure of the new skyscraper. To this end, 1,450 cubic metres of concrete used in the concreting of the building’s foundation slab have been supplied.

The Delfín Tower consists of 23 floors and is 95 metres high. Its structure is due to be completed next week and a symbolic flag-raising ceremony will be held at its highest point.

To transport the concrete, Eiffage infraestructuras used around15 lorries, each making more than 12 trips, to complete the foundations of the tower.

With a building of 7,200 square metres, Delfín Tower houses a total of 44 luxury and quality homes. According to Goya Real Estate sources, due to the successful marketing of the flats, around 43% of the development has already been sold. Among them, the most expensive flat in the building and the most expensive in the history of Benidorm! The flat which occupies the entire 16th floor of the building and has been sold for 2.081.000 million euros.

The prices of the other properties range from 707,000 euros to 1,500,000 million euros. The building also has exclusive communal areas with exclusive services such as an outdoor swimming pool of 350 square metres with sea views, gymnasium, indoor swimming pool, paddle tennis court and car park.

The intention is to start handing over keys from 2021 onwards. 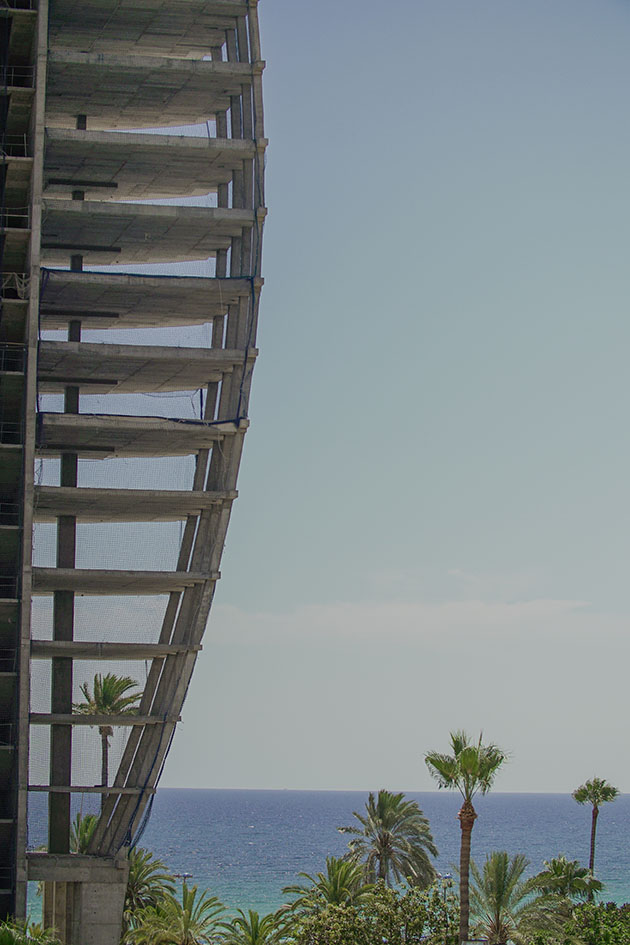 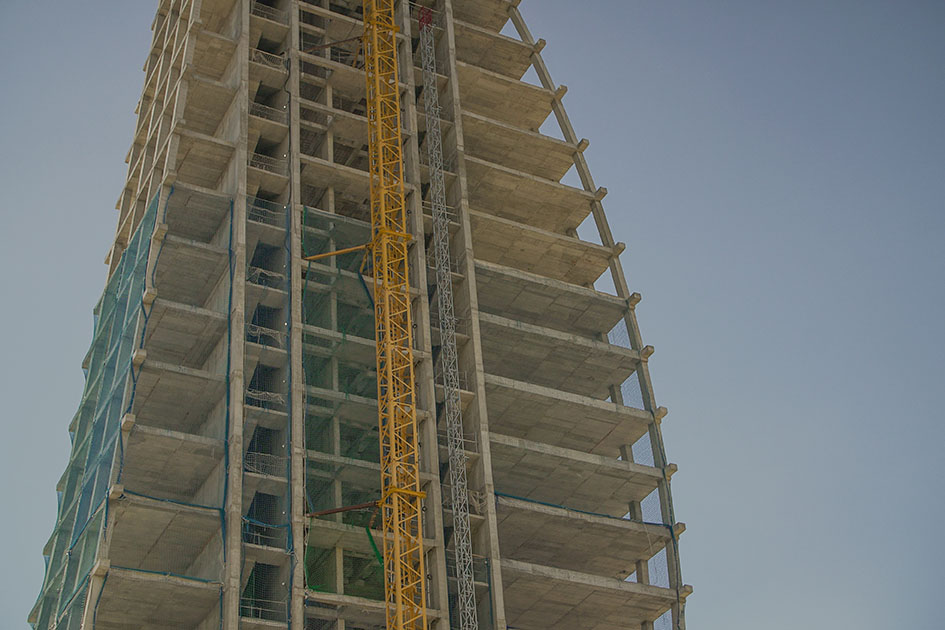 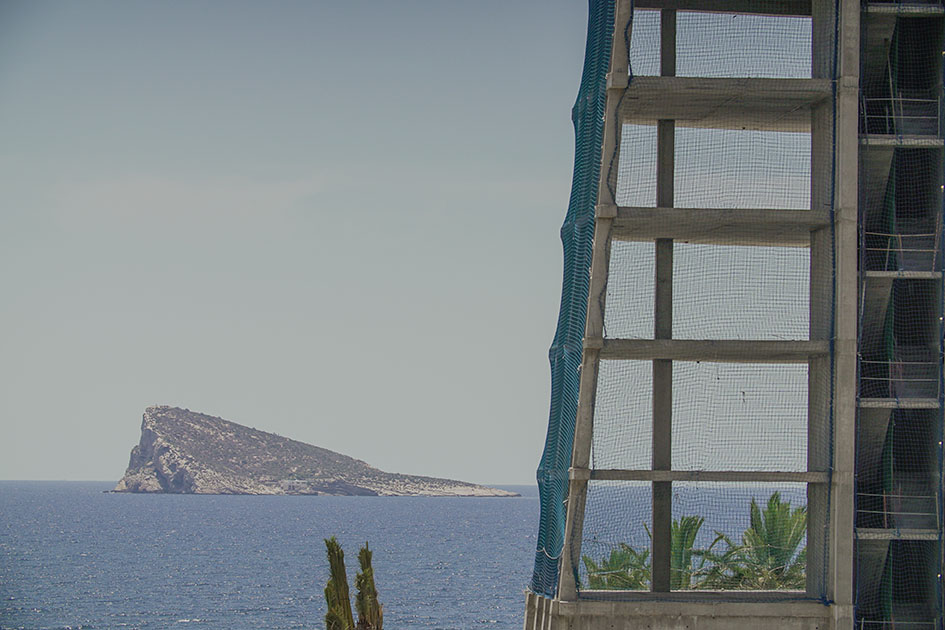